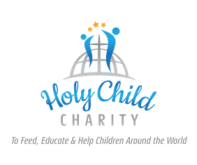 The Holy Child Board Members is conformed by: 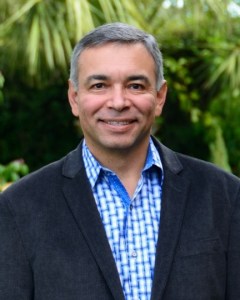 Cesar A. Parra, MD – President
Dr. Parra graduated from medical school in 1989. After a 2 year research program in Genetics, he moved with his family to Houston where he finished his Pediatric residency at the University of Texas. For 11 years, Dr. Parra has maintained a successful Pediatric practice in an underprivileged neighborhood of West Houston. As a member of Operation San Jose, a medical mission that specializes in repairing cleft lips and palates for the underserved children in third world countries, he has traveled to multiple Latin American countries. In this trips, he has been able to witness the lack of resources and neglect that many children suffer both abroad, as well as, in his Pediatric practice.In 2014, Dr. Parra teamed up with respected community members of Fort Bend County to create Holy Child Charity and give back to the community. 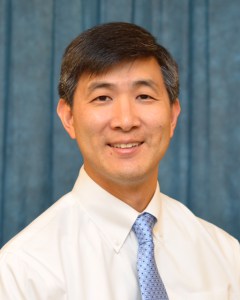 Dr. Wang is a graduate of Rice University and the University of Texas Medical School in Houston. He is a board-certified Family Physician and a Fellow of the American Academy of Family Physicians. He is currently the Associate Program Director of the Memorial Family Medicine Residency Program in Houston, Texas. Dr. Wang also holds several other academic appointments, including Clinical Assistant Professorships in the Departments of Family Medicine at the University of Texas Medical Branch, Texas A&M Health Science Center College of Medicine and Baylor College of Medicine. Dr. Wang has been actively involved in the community through his church, charitable organizations and the Boy Scouts of America. He enjoys reading, music and sports.

Terri Wang – Shape Up Fort Bend and Grant A Starr Foundation.
Terri Wang graduated from Purdue University in 1990 with a Bachelor of Science degree in Health Sciences. She was on Technical Staff for Procter & Gamble’s product development of Oil of Olay where she was involved with new product research. She later worked at a flavor company called Tastemaker in Cincinnati, Ohio; developing flavors for the food industry.
For the past 21 years, Terri has been active in the community and has served in many leadership roles in her children’s schools. She is on the Executive Committee and is Board member of Fort Bend Education Foundation, as well as, a board member of Shape Up Fort Bend. In addition, Terri is a member of the City Manager’s Multi-Cultural Advisory Committee. She has a passion for education, helping children and global poverty. 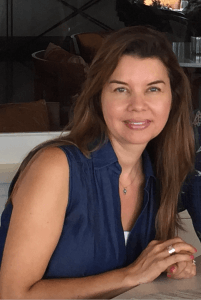 Rocio Parra – Co-Founder and Board Member

Rocio Parra was born in the city of Cali, Colombia and moved to the United States in 1993 with her husband and first-born child. She has an Associate’s Degree in General Studies. She dedicated her time to raise her children, volunteer at her kids’ schools, and church. In addition, she volunteered at a pregnant resource center where she helped organize donations and take care of the children. Rocio has always had a passion for helping the underprivileged. The founding of Holy Child Charity has been her family’s “dream come true” to give back to the people around the world. Since its establishment 10 years ago, Rocio has been the Vice President of Cesar Parra Medical Clinic and is now dedicating her time to Holy Child Charity.

Manuel B Gonzalez – Board Member

Manuel Gonzalez has an MBA degree from IPADE and a Bachelor of Science degree in Industrial Engineering from Universidad Iberoamericana, in Mexico. Currently, he provides independent business consulting services to companies in the U. S. and Mexico. He has over 30 years of experience in consulting, international investment banking and strategic and financial planning. Born and raised in Mexico City, he moved to Houston in 1999 with his family. Though his church, Manuel has volunteered in refugee aid programs with Catholic Charities and also with Habitat for Humanity. He is an Associate at Weiss College at Rice University. 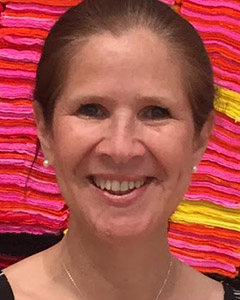 Originally from Mexico City, Maria holds a Law degree from U.N.A.M. She is currently an international advisor at Rice University where she has been enjoying her work for the last 10 years. Maria has participated in several volunteer programs through Saint Laurence Catholic Church. Working with refugees from all over the world has been one of the most rewarding experiences of her life. Maria loves to spend time with her family and friends, likes listening to music and watching ballet.